TUESDAY TALES are short stories written by a variety of authors around one prompt word. Today the prompt is "TRAVEL AGENT". My next installment of  "Mint Chip" using the prompt is at the end.

Click on the author's name to go to the blog where the rest of the story begun here resides:

J.F. Jenkins
I don't have to work Saturday or Sunday, which is a Godsend if there ever was one. I could use a little break, and a nap. Sunday though I got up earlier than I normally would on a day off so I could primp myself for church.

Kathleen Tighe Ball
Running around her apartment, trying to pack at the last minute, Randi Summers mentally went over her to do list. Filling in for her coworker Tammi didn’t bother her, it was the short notice that did.

Sara York
Deck sat in the coffee shop across from the travel agency. The girl working the phones wasn't the main travel agent, only the agent's assistant. She knew too much to be a normal assistant though.


Michael Charton
Esmerelda Rodriguez boarded the number 6 train at 110th Street.  It was only four stops to 77th Street and her job at East of Manhattan Travel.


Elizabeth Black
Victoria Crenshaw couldn't believe her ears. She stood so quickly she knocked her chair over.
"What do you mean, the artifact is missing?"


Click here for the first 9 chapters of Mint Chip
MINT CHIP
CHAPTER TEN
Clint moved the last of his boxes into Nina’s house. She helped him organize his clothes in the closet and drawers. When they were done, they sat down to coffee, neither spoke.
“We’re closing in on the end of the play,” Clint said.             “Good as we’ve only got three weeks left before  you go back…” 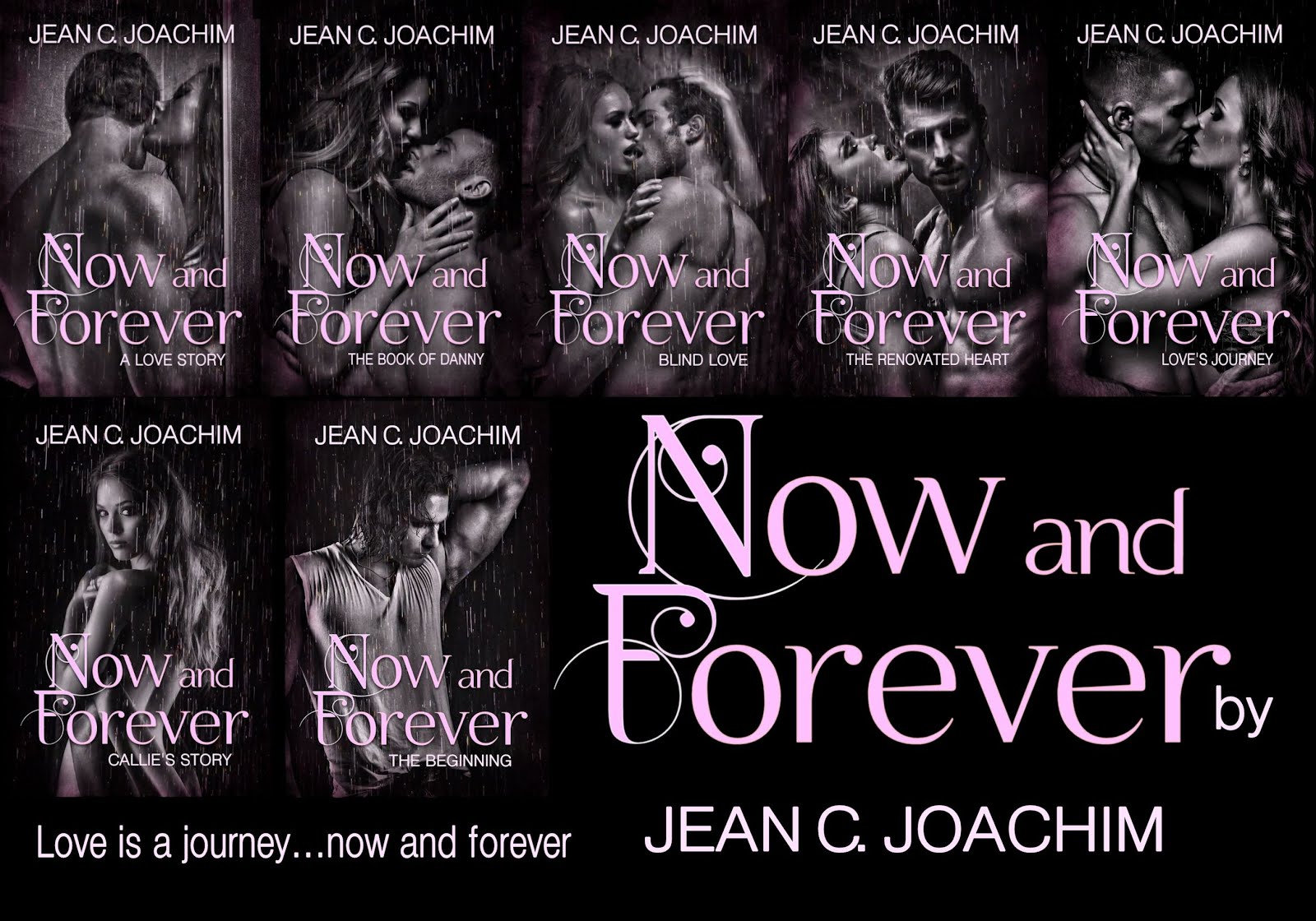 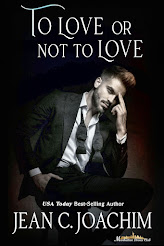