THANK YOU LETTER FROM OPERATIONS: GRATITUDE FOR MY $50 DONATION. 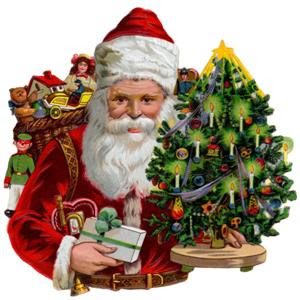 Welcome! I'm feeling like Santa today, so let me give you a gift. 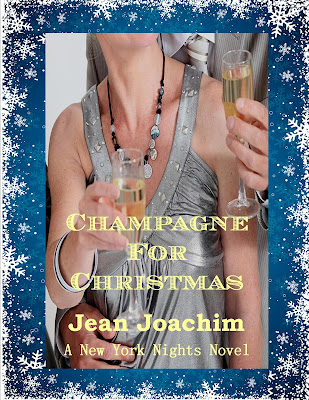 IT'S AN EVERYONE WINS DAY!

Every commenter who leaves an email address will win a copy of my book CHAMPAGNE FOR CHRISTMAS. Please leave your preferred format, too.  A little bit about the book: Can a craving for mint chip ice cream and a passion for the theater spark romance? Hunky Clint is younger than Nina. He’s a high school English teacher and a budding playwright. Nina, an actress, is a beautiful, lonely, wealthy widow. What can they possibly have in common? Mint chip ice cream brings them together but there is more to life than ice cream and steamy romance. Can their love of the theater keep them together or will it ultimately drive them apart? 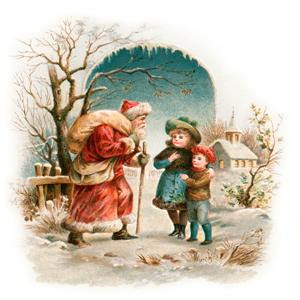 For every comment, I will donate $1.00 to Operation: Gratitude, an outfit that sends care packages to the military. (Up to $100.)
So please leave a comment. Holiday time is about giving. Come on...speak up...help me raise money for a great charity. Don't forget your email address and preferred format for your free book. 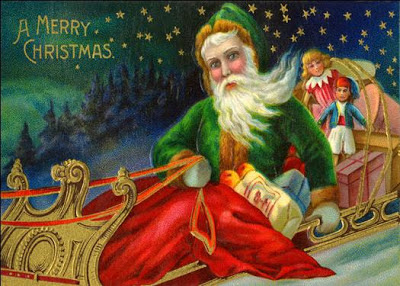 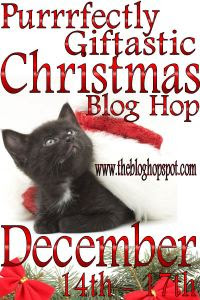 
Welcome and thanks for coming! Here's a snippet for my WIP, OUT OF MY DREAMS, INTO MY HEART. Yes, it's Penny and Mark again but some time later. Here is a possible cover I designed for the prequel. 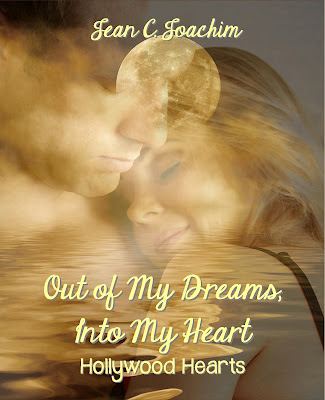 What do you think?

Now the story:
“Be good, squirt.” Mark hung up the phone. Even as a grown man, he missed his twin sister, Meg, especially now that he was in love. He tried not to fall in love with Penny but it was too late. He was in deep and couldn’t stop thinking about her. Even in practice, he was charged up, performing better than ever on the field, giving Darvin Sweetwater, reigning quarterback, a run for his money. The coaches were looking at him differently too. All because of Penny. Penny’s my lucky charm.


Penny never had a stable home. She was raised by her aunt, her mother was dead and her father was a drunk. She needed a man she could count on. As much as he wanted to be, Mark wasn’t that man. He had responsibilities.


Ever since his father took a powder when Mark was fifteen, he had become the man of the family. He was in his first year with the Nevada Gamblers. Three hundred grand sounds like a lot of money but it didn’t seem to go far enough. Mark was supporting himself, his sister, paying off college loans for both of them and would soon be paying Megan’s Harvard MBA costs as well as saving a little in case he got injured. The icing on the cake was the money he sent home to his mother every month.


His brow furrowed as he peered in the mirror, trying to tie his tie. Damn! Where’s Megan? She does this for me.  Penny was waiting for him in the parking lot after the game.  She’s gorgeous.     The warmth of her kiss and embrace made his spirits soar. I want to give her everything. Mark knew he had to tell her.


“My future is very uncertain. If things were different…” 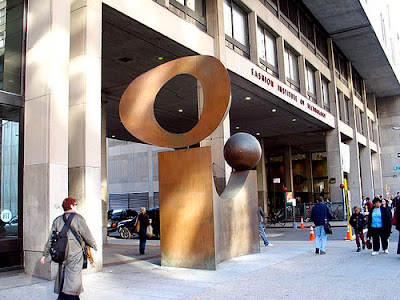 “My role on the show is over and I’ve saved enough to enroll for a year at F.I.T. I’ve always wanted to design children’s clothing."
“You’re leaving?”


“We can write, text, call…I never expected you to take care of me.”


“I know. Responsibilities.” She leaned over and kissed him. “I’ll miss you. But it’s time.”


He stared at her as a lump grew in this throat. His eyes watered but he controlled his emotions. Big guys don’t cry. Penny turned away but not before he saw a tear on her cheek. Mark reached over and wiped it away with his thumb.
CLICK HERE TO RETURN TO TUESDAY TALES
CLICK HERE TO CHECK OUT MY WEBSITE
Posted by Jean Joachim at 9:35 PM 6 comments: