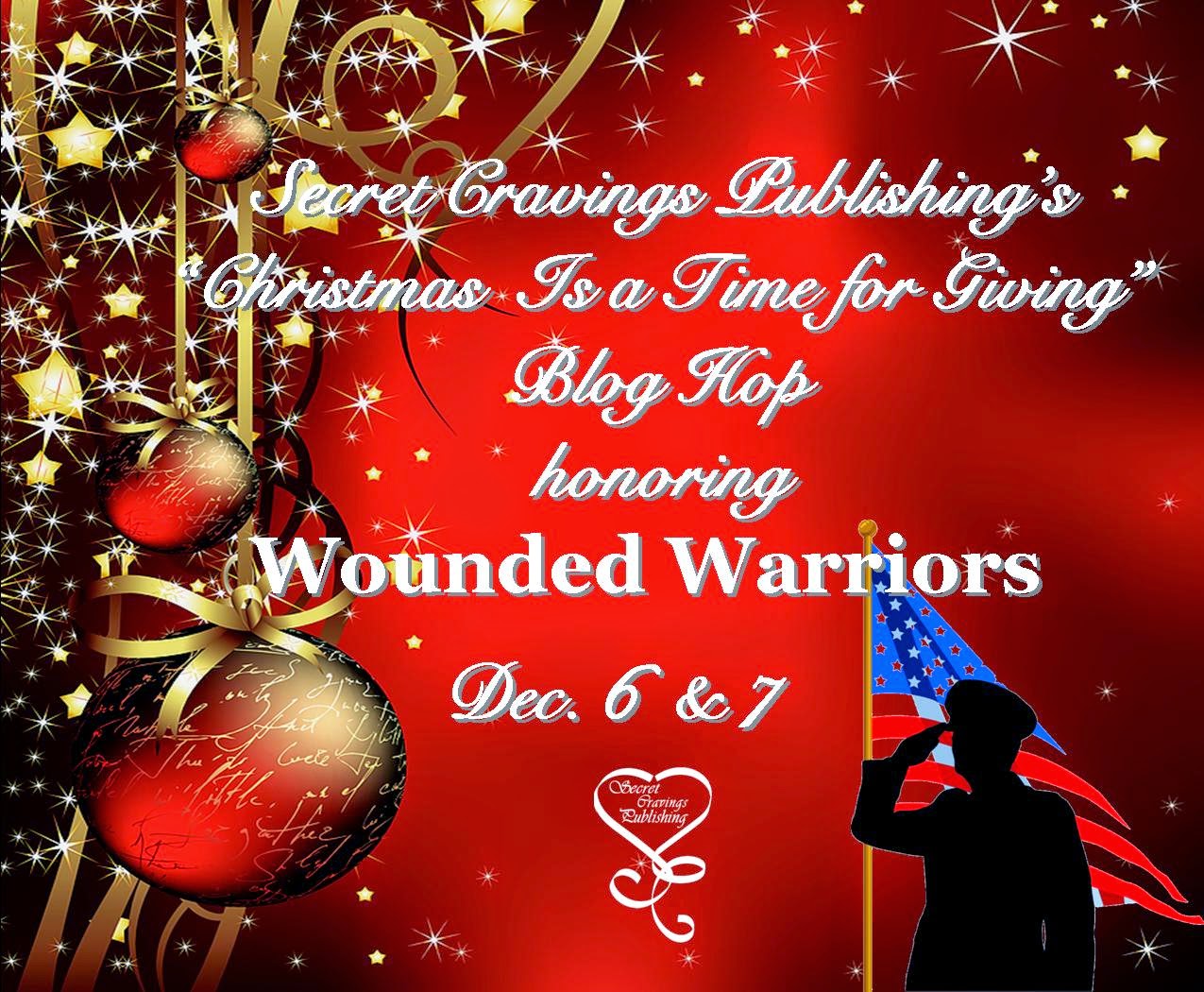 WELCOME! Thanks for coming. I'll donate $1.00 for every comment or $1.50 for every new subscriber to my newsletter (scroll down to subscribe), up to $100, to THE WOUNDED WARRIOR PROJECT. Christmas is a time for giving. 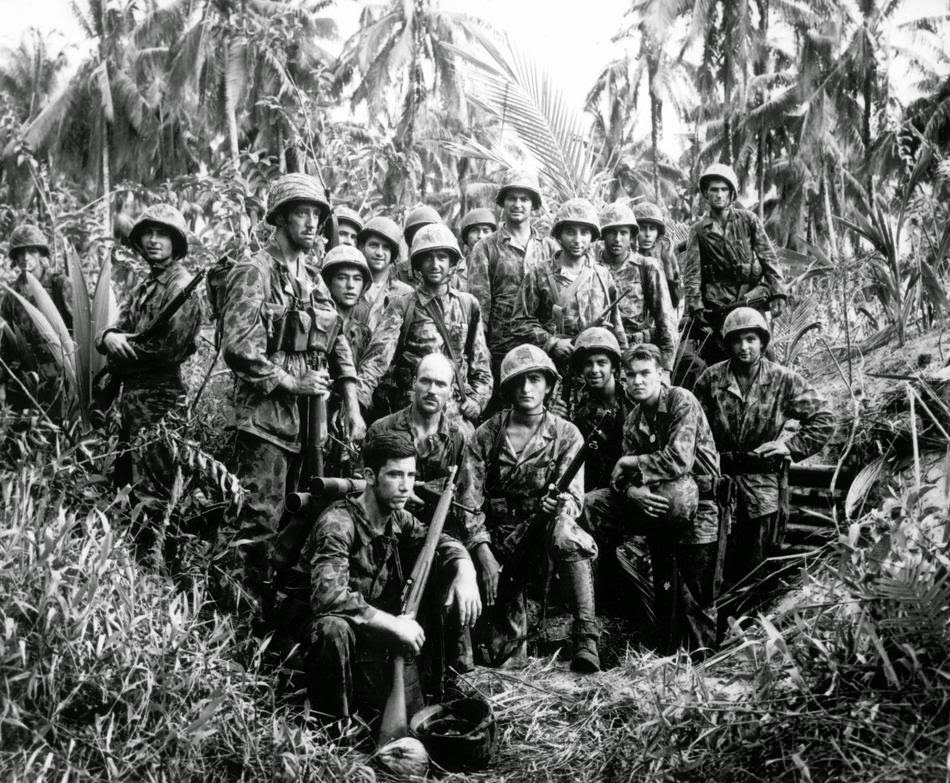 “People sleep peaceably in their beds at night only because rough men stand ready to do violence on their behalf.”
― George Orwell


*****
I'm also giving away this bracelet to one lucky commenter chosen at random. Christmas is a time for giving! 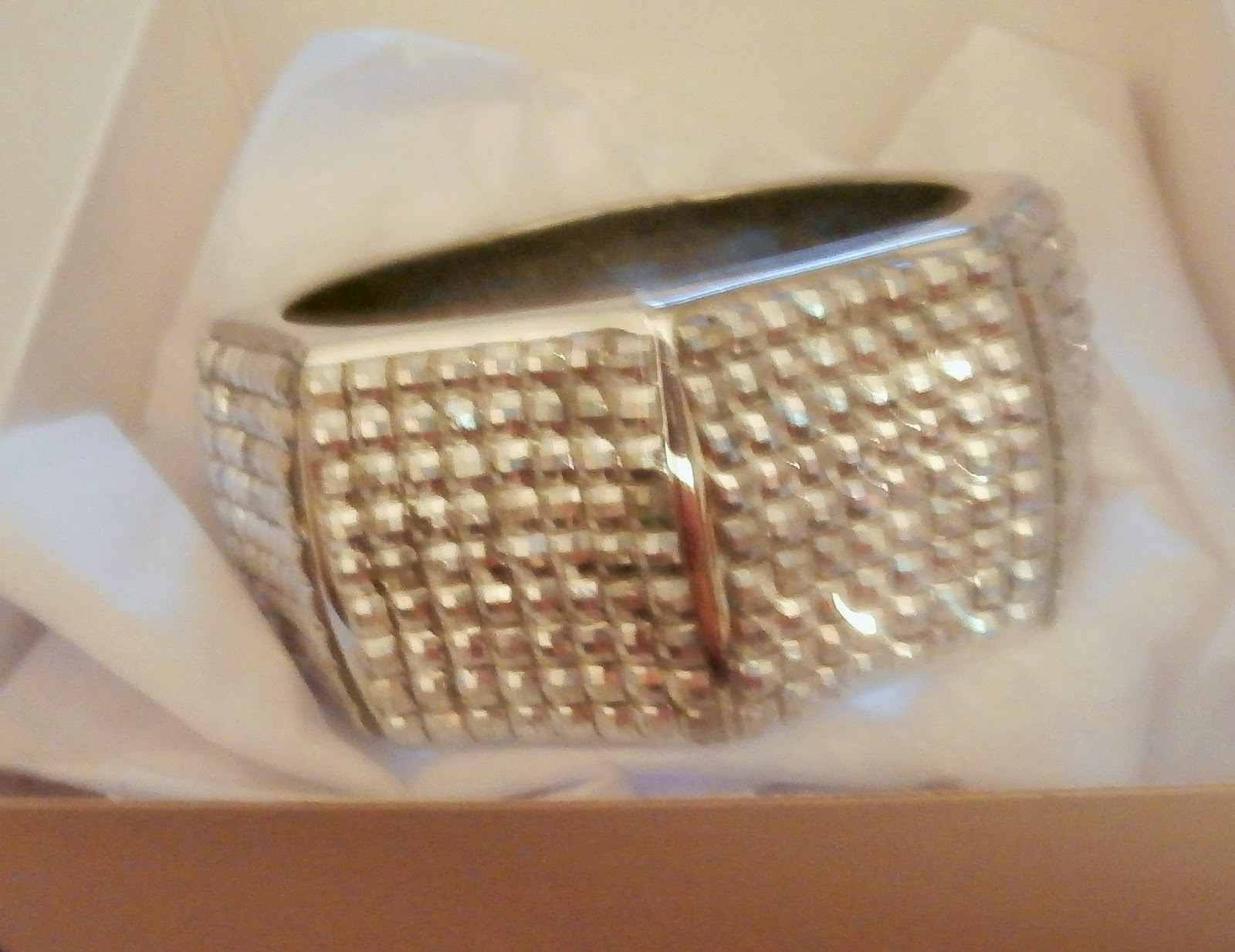 LEAVE your name and your email address in your comment. Any comments without emails can't be eligible to win (because I can't contact you).
*****


Christmas is a time for fun, too! Here are some of my book covers, dressed up for the holidays. They make great gifts. Most are also available in paperback.
Subscribe to my newsletter HERE 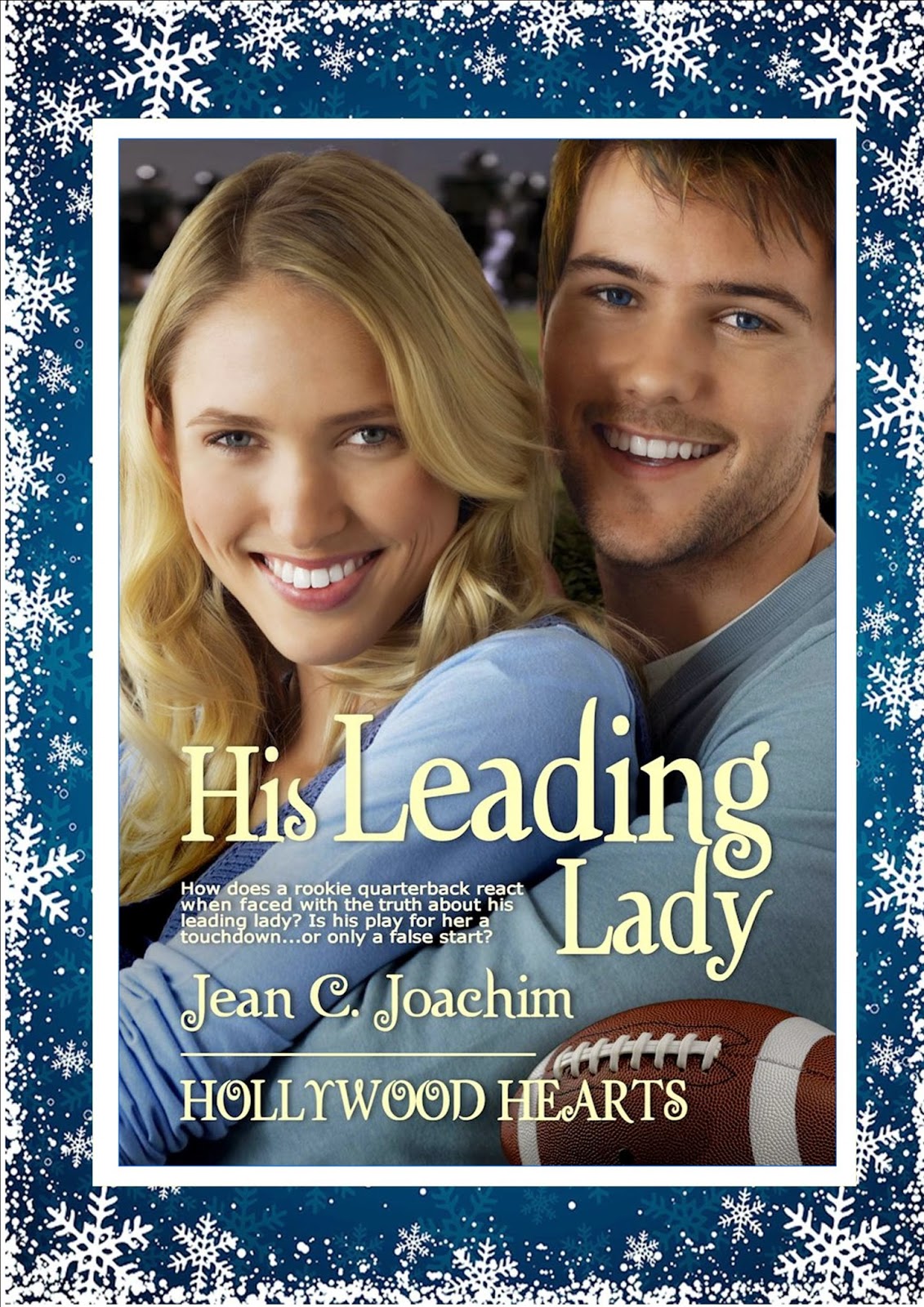 (this book is free) 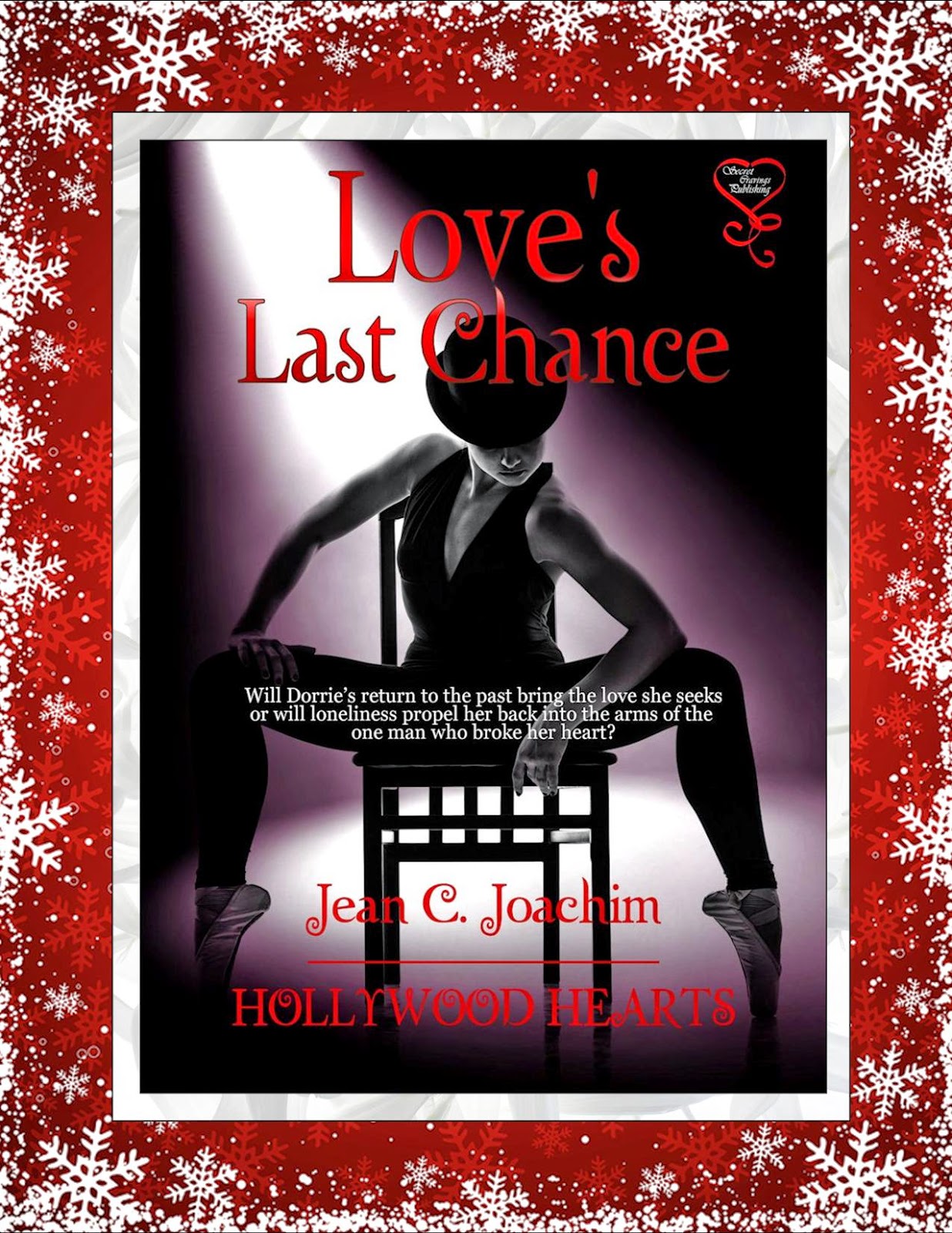 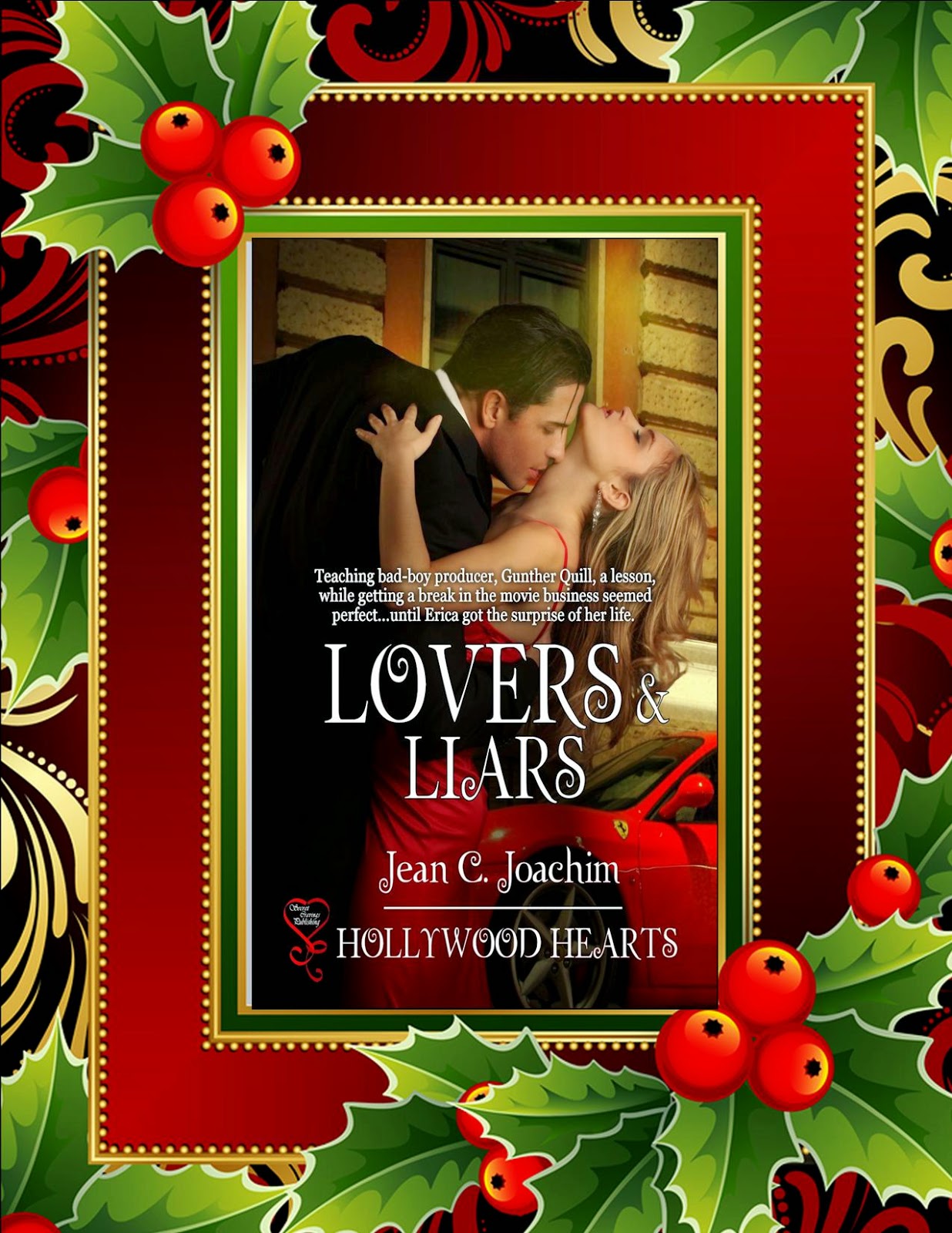 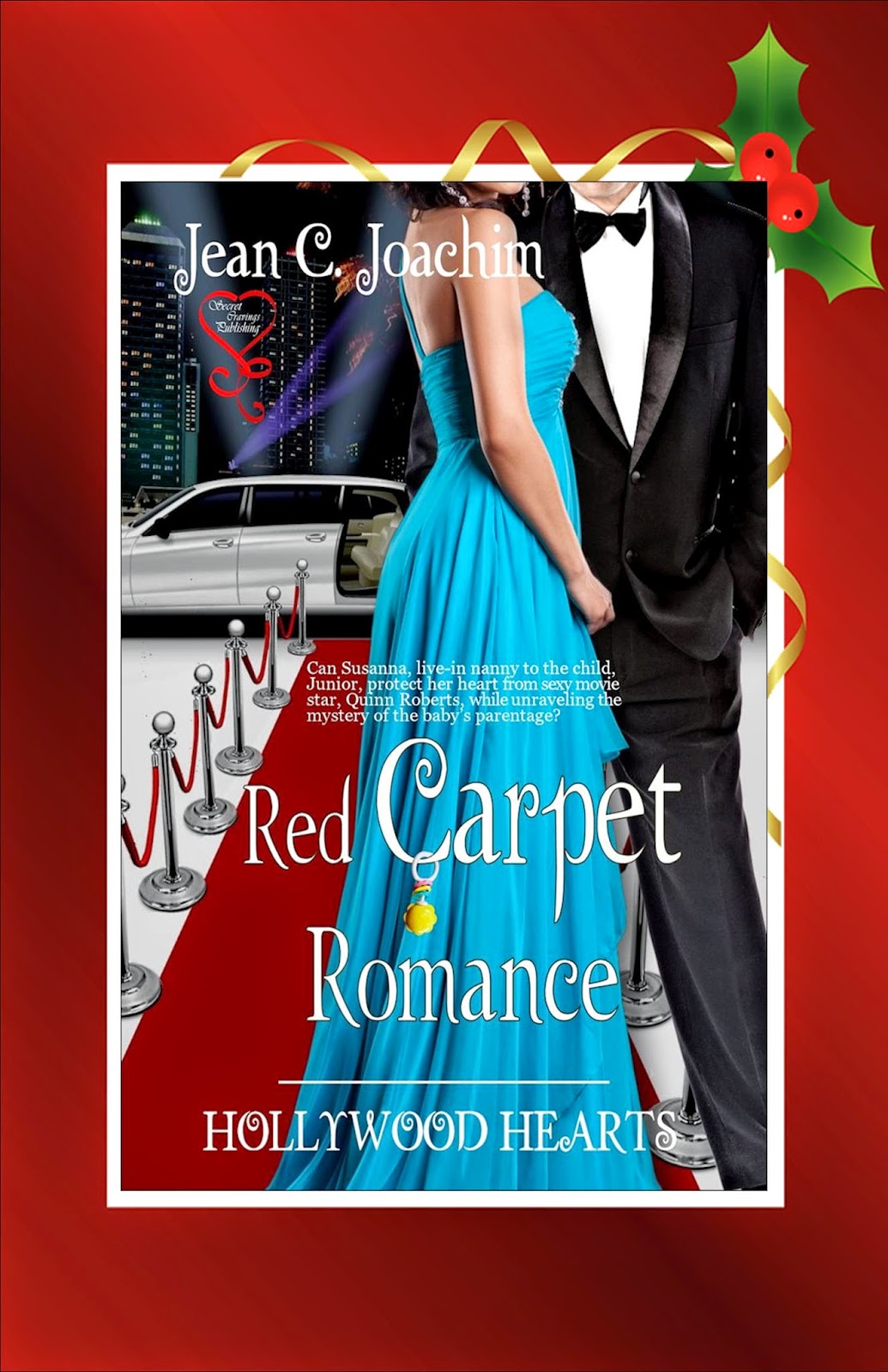 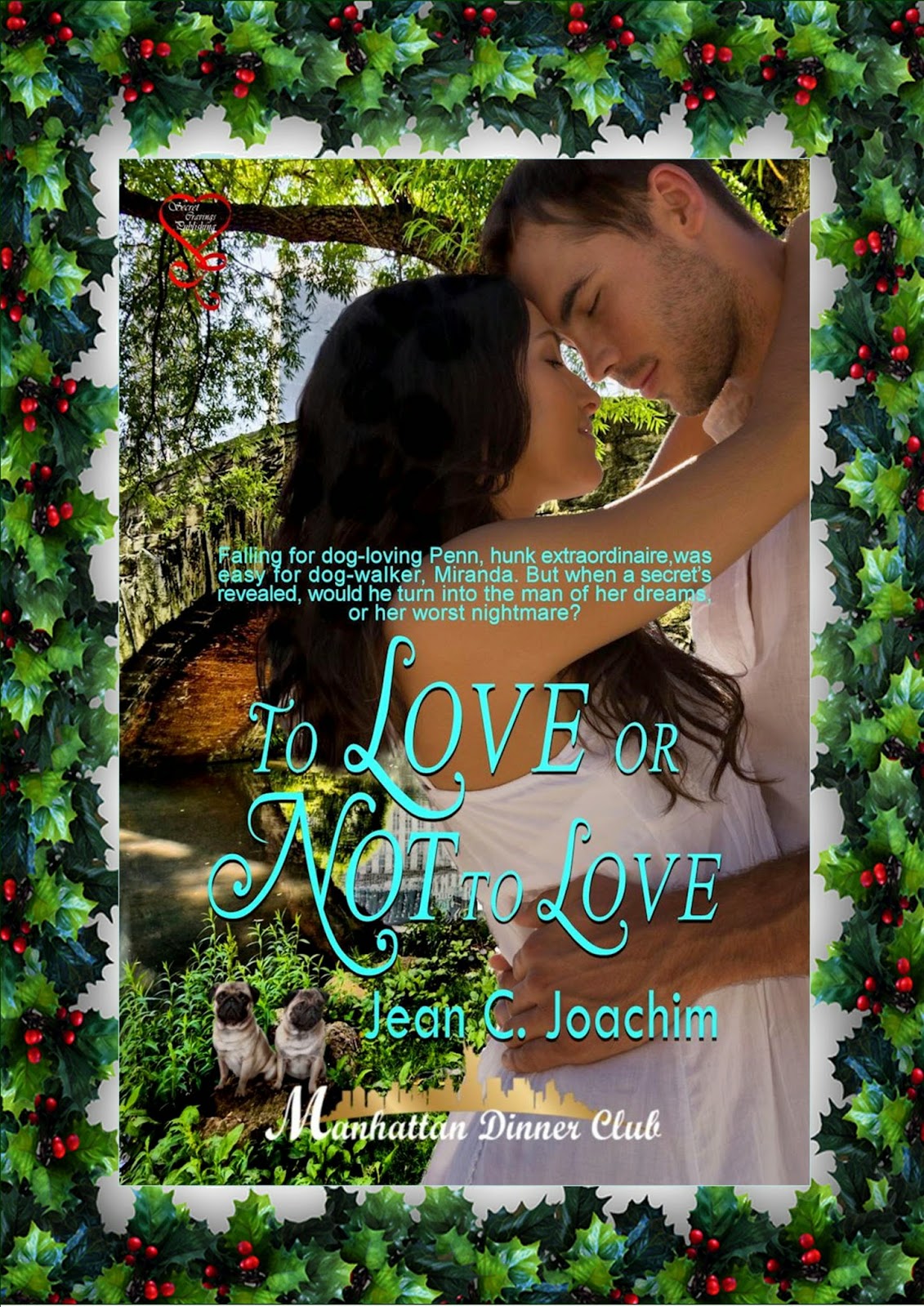 Thank you for coming. May you have a happy and healthy holiday. RETURN TO THE BLOG HOP HERE  to be entered to win a $50 gift card!  MY Website  HERE 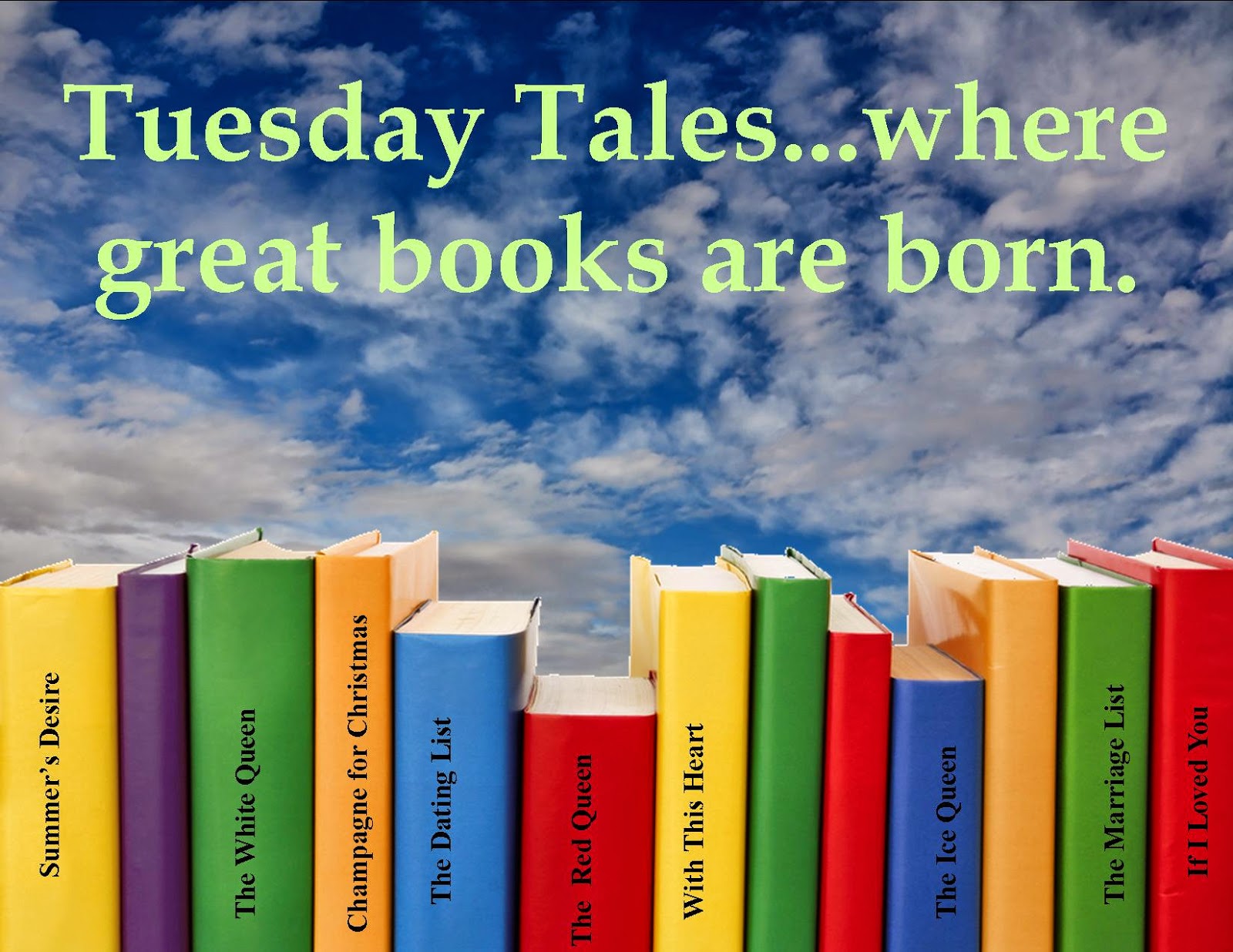 Welcome back! Today's word prompt is "raid." We return to the First & Ten series and Buddy Carruther's story. 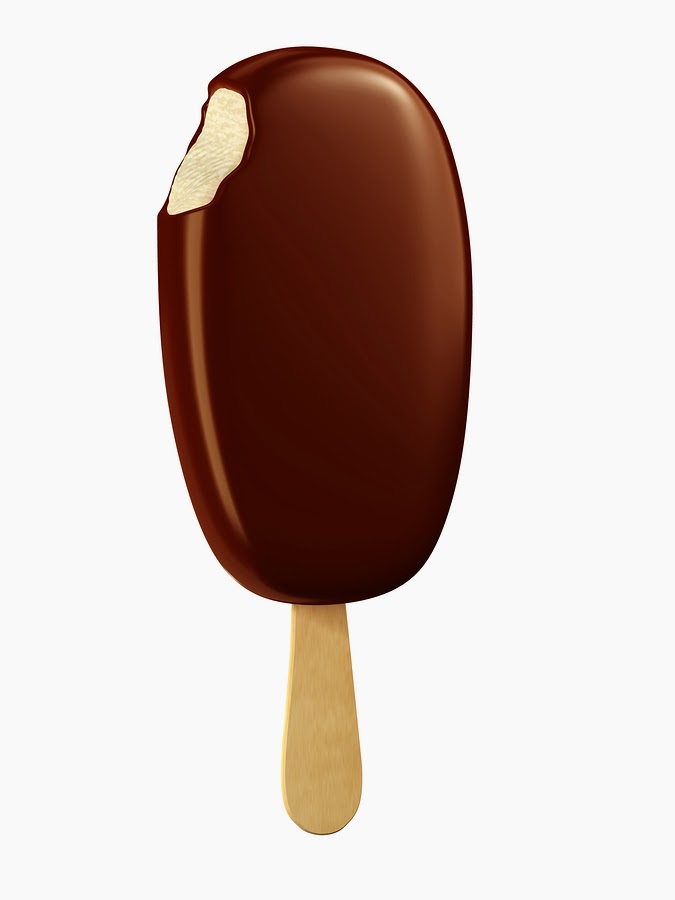 Buddy couldn’t sleep. He padded downstairs to the kitchen. His raid on the refrigerator didn’t turn up much. A bottle of champagne, six pack of beer, dozen eggs. and some old cheese. He found two, chocolate-covered ice cream bars in the freezer. They had been there a long time. He didn’t care. He put the kettle on for a cup of chamomile tea and unwrapped a frozen treat.
He straddled a chair and watched the kettle while he chomped on the pop. A glance at the clock told him it was three. It was dark outside, the house was still.


The question rolling through his mind, keeping him from sleeping was about Emmy. How can I make her quit singing and marry me? After seeing her again, the dim, but persistent feelings for her in his heart blossomed in full color, pushing out all other women. The man, who was content to be a love-‘em-and-leave-‘em kinda guy, had disappeared. 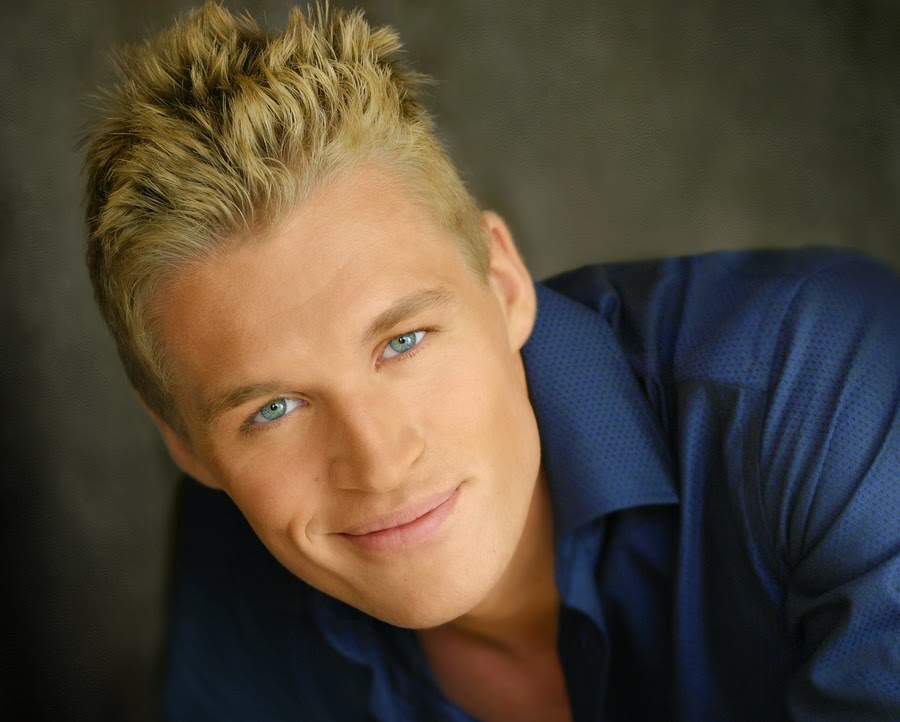 Visions of Sunday mornings with Emmy, reading the paper, brunch, and making love filled his head.
“How do you tame a wild woman who’s got the world at her feet?” He said to no one. Buddy shook his head. In the dead silence, a scratching reverberated like a Velociraptor trying to break in. Buddy went to the back door and peered out. A whine drew his attention. A rail-thin pug dog, sitting on his back step, raised its huge eyes to Buddy’s. He stepped back and let the scruffy, dirty dog in.
“Look at you. You need a bath.” He picked up the small canine under the belly and hauled it into the bathroom.
When the dog was clean, Buddy boiled up a couple of eggs for the starving pooch. He gobbled them down then curled up at the wide receiver’s feet.
“Just what I need, a dog. Damn. I can’t take care of you. But you can stay tonight.” 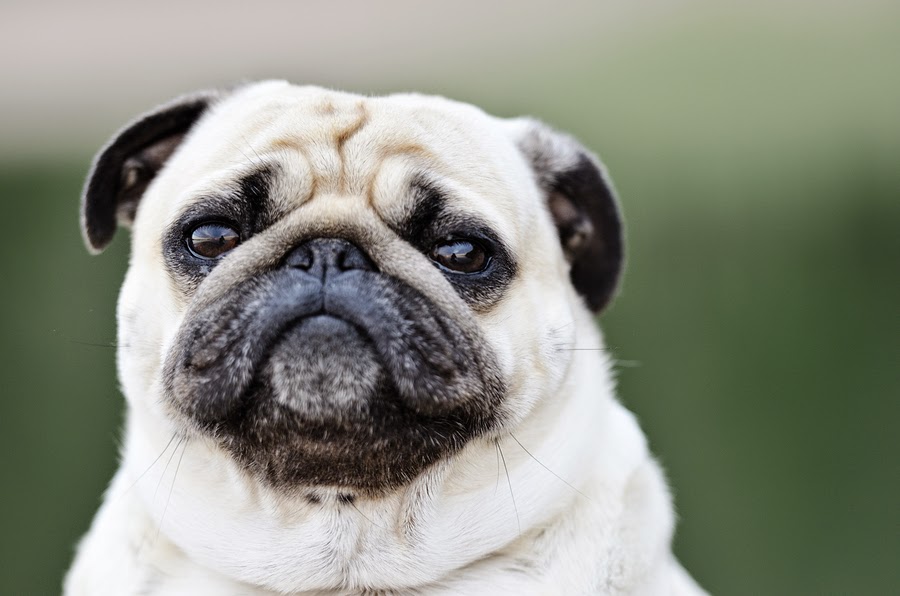 Now, if he could find a way to have Emmy scratching at his door, life would be perfect.
He shook his head.
“Yeah. Good luck with that.” The dog barked.
RETURN TO TUESDAY TALES
Check out my books HERE
Posted by Jean Joachim at 8:24 PM 6 comments: