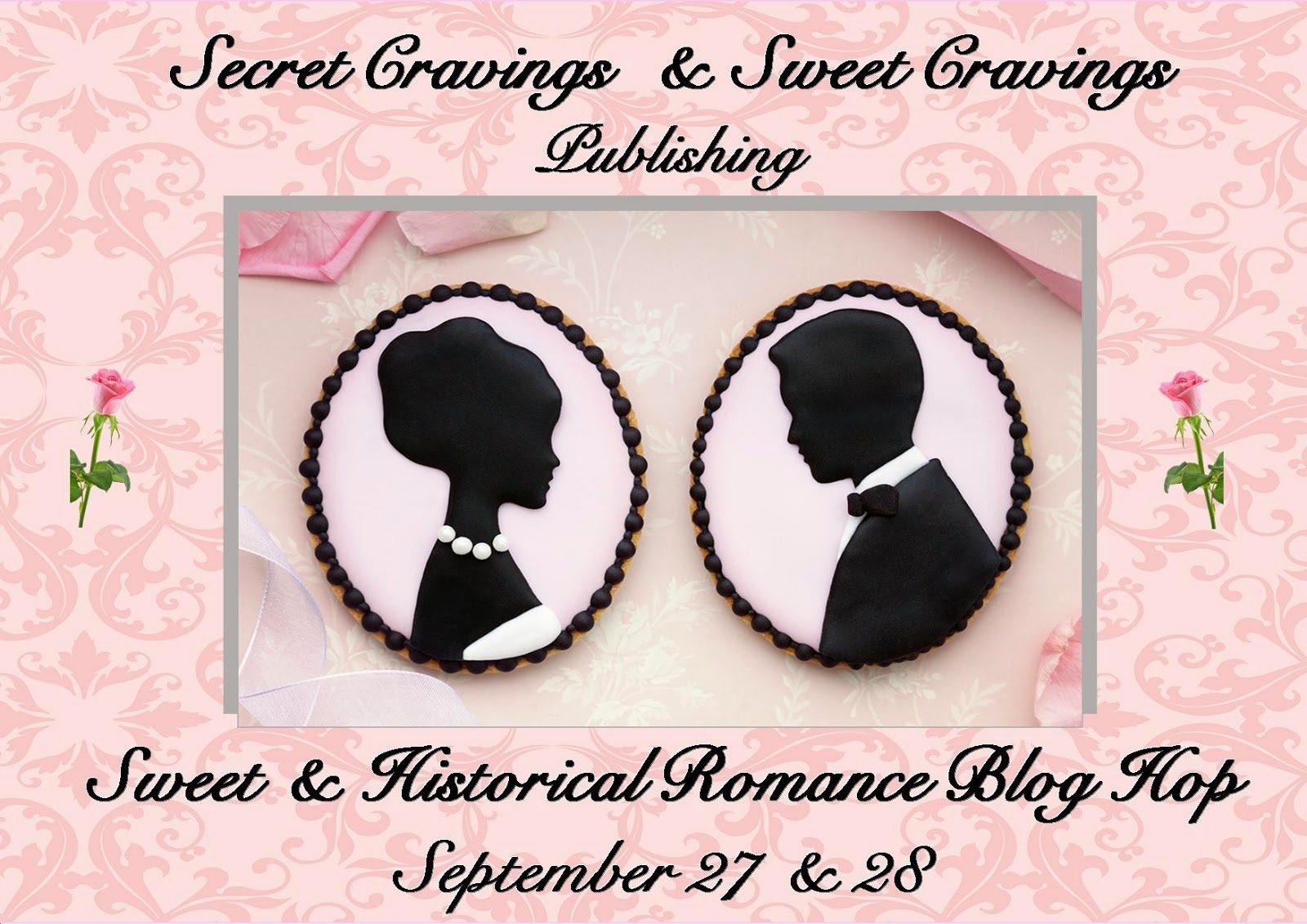 THE WINNER IS: ANITA LIMBECK!!
Welcome to the world of sweet romance. All intimacy is behind closed doors for sweet books. I have several. Here are some excerpts from my sweet book with Secret Cravings Publishing, UNDER THE MIDNIGHT MOON. Leave a comment with your email address and be entered to win a copy of the book. 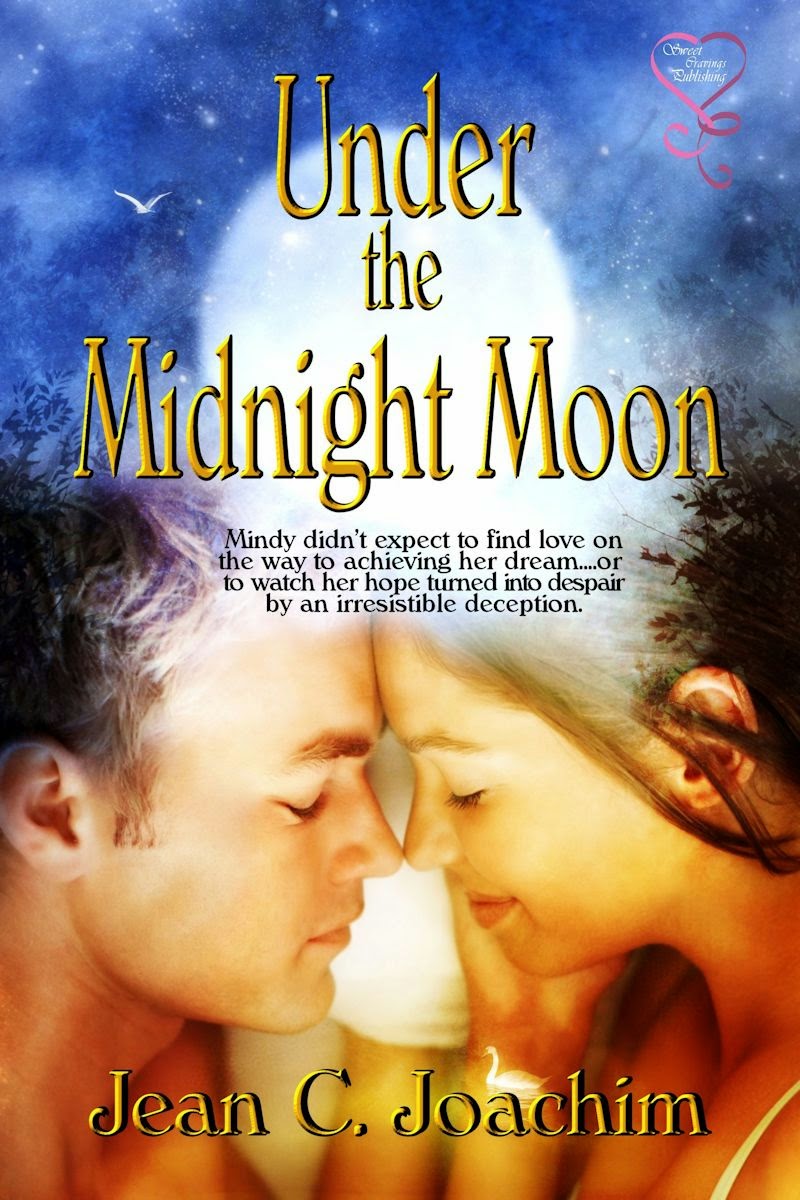 Can a "sweet" book without sex still be hot? Judge for yourself. Here are a couple of  steamy snippets from UNDER THE MIDNIGHT MOON:
He cupped her head with his hand and pulled her lips to his. Her softness melting against him started a fire inside. He wanted more. He wanted it all. With his chest heaving, he eased away from her. Too fast. Too fast. Slow it down. “It’s late. I’ve gotta work tomorrow,” he said, pushing to his feet.
She lowered her lashes and nodded. With his hand under her chin, he tilted her head back so he could see her eyes. “Truth? I’m getting…uh…carried away. I should go.”
“Nice to know chivalry isn’t dead.” She took his hand and pulled herself up to standing.
******** 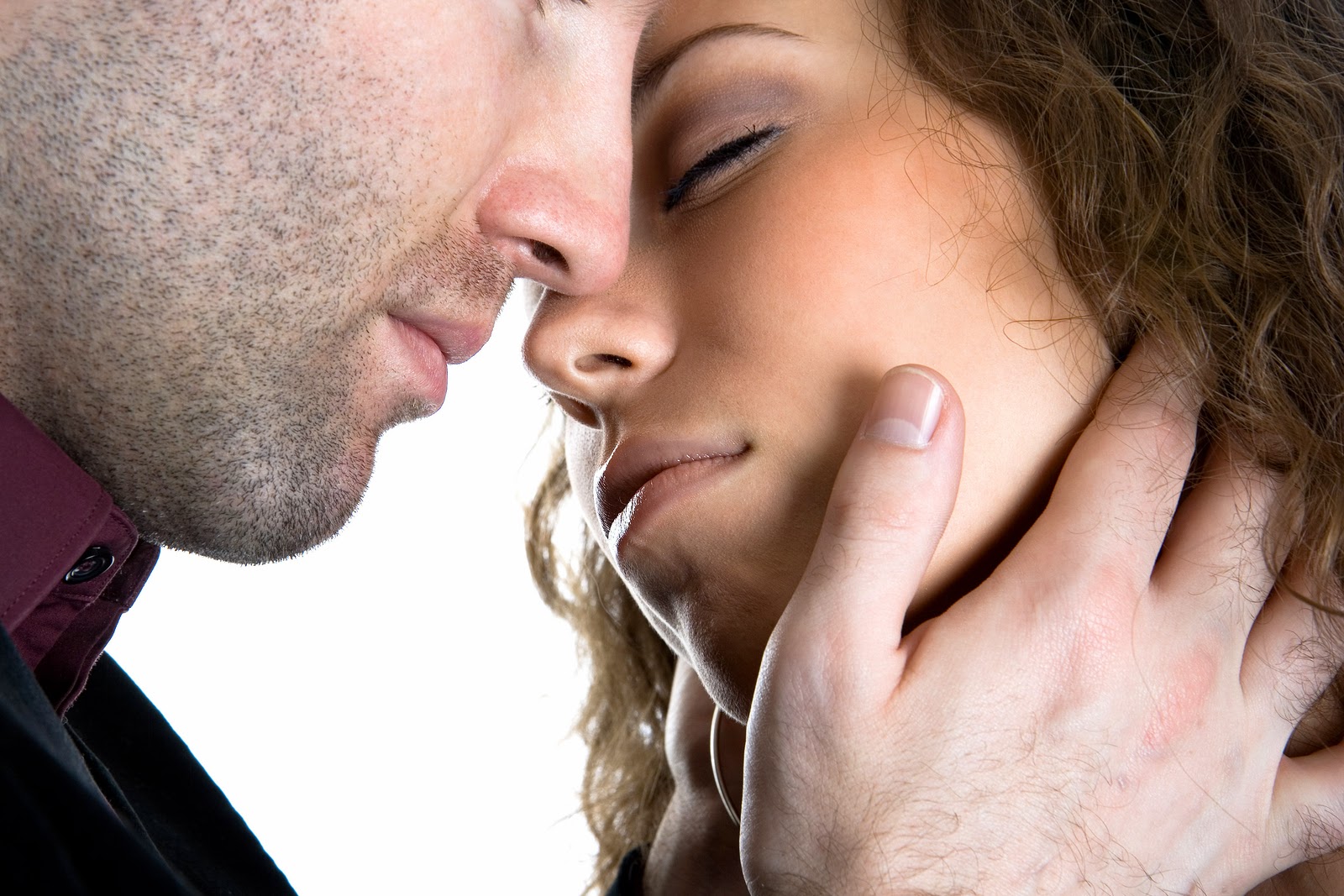 “I want you, Mindy. Have from the first time I saw you,” he whispered, his breathing erratic.
“I want you, too,” she said.
“Let’s make love,” he said, burying his face in her neck.
Her hands slid over his shoulders and down his back, pulling him down on her. She brought her leg up, her mouth to his ear.
“Yes,” she whispered, closing her eyes.

He ran his hand up from her ankle to her knee to her thigh. Again she gasped. Drew pushed up on his arms away from her. He kissed the tip of her nose then sat up. After pushing to his feet, he extended his hand. She took it, allowing him to pull her upright. He led her upstairs to his bedroom. She closed the door softly behind her.

ONE MORE SNIPPET...
Scampering up the steps at a good clip, she collided with Drew, who was exiting the bathroom, wearing only a towel wrapped around his waist. Mindy found herself with her hands on his damp, bare chest and embarrassment creeping up her neck. She stared at the firm muscles and the light covering of blond hair between her fingers. Glancing up, she noticed his smooth face. “You shaved.”
LEAVE YOUR NAME AND EMAIL IN A COMMENT AND BE ENTERED TO WIN!
Thank you for coming. Hop to wonderful blogs HERE  and enter to win the Grand Prize - a $25 Amazon gift card!
My website

Welcome to Tuesday Tales. This week we have a picture prompt. Here's the photo and the continuation of Buddy's story in First & Ten. Today we see things from Emmie's perspective. 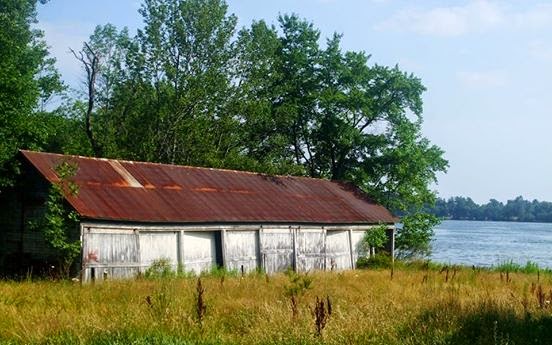 “Pull over,” Emmie said, rising from her comfy seat on the tour bus.

“It’s bad enough you had us take this stupid road. Now you wanna stop?” Her manager, Stash, blocked her way. The bus slowed.
“Yeah. In front of that barn.” Emmie grinned.
“You call that a barn? It looks more like a group outhouse.”
“Be quiet, Stash.”
The bus pulled into a nearby driveway. The driver opened the door
“Here you go, Miss Emerald.”
“Five minutes! You’ve got five minutes!” Emmie was on the ground heading for the building before Stash could utter another word. She tramped through the tall weeds, running her hand along the rough side where paint peeled.
It hasn’t changed. Her mind drifted back to college days at Kensington State. In those days she was just “Emmie, Buddy’s girl.” She and Buddy would steal away sometimes when he didn’t have football practice. His wheezy, old car took them here. Emmie packed a picnic. They’d eat and share their dreams by the banks of the river.
The first time it rained, they took shelter in the old barn. Buddy made love to her there. She sighed at the memory of his tender touch. 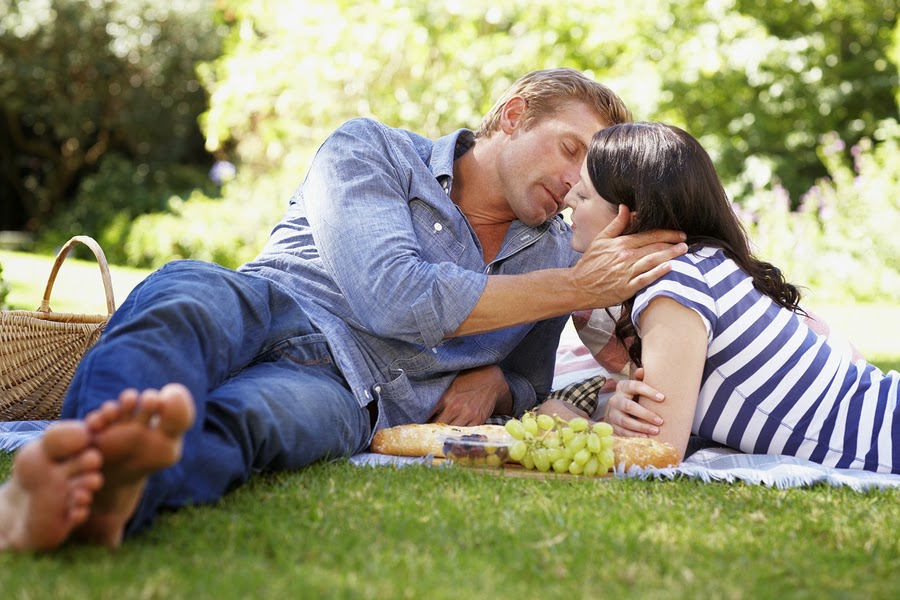 “No one makes love like Buddy,” she mumbled to no one. One peek inside and she spied their initials, where Buddy had scratched them into the wood. The barn became their secret place to be alone.
The crunching of someone pushing through dried brush took her attention.
“What’s so great about this dump, anyway?” Stash asked, a freshly lit cigarette dangling from his mouth.
“You wouldn’t understand.”
"It’s Buddy, isn’t it?”
"You don't get it."
"Puppy love," he snorted.
She raised her hand to slap him, but Stash was too quick. He clutched her wrist and squeezed.
"You're hurting me."
"Tough."