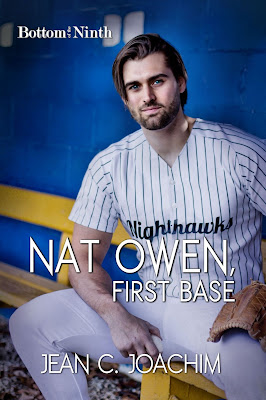 What people are saying about NAT OWEN, FIRST BASE...
"This series just gets better and better. This time we have a male protagonist, Nat, who has to deal with more than the usual tough decisions brought on by his past and current circumstances. Throw in a heady mix of temptation, a feeling that he needs to grab the bull by the horns because, if nothing else, fame is fleeting and he's got one shot to really hit the spotlight, and you have a very real conundrum for a man who wants to do right by everyone. In other words, he's blinded by success and making some poor choices he'll live to regret. Naturally one of those regrets has to be Nicki who tries hard but comes up short enough she's forced into making mistakes that mirror Nat's.
Their journeys and the consequences each must deal with makes for a very realistic scenario, and I will admit, my pompoms beat wildly for Nicki and maybe not so much for Nat, but in the end, he managed to win me over... big time. 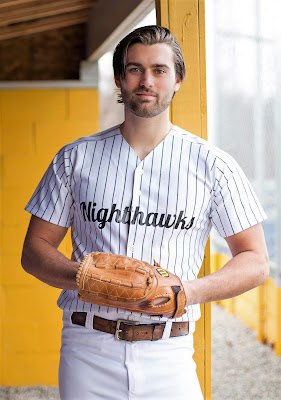 The writing, as always, is crisp and on point, and it draws you completely into this very competitive and demanding world of professional sports. But Nat Owen, First Base goes that extra mile and takes you into the uncomfortable world of reality checks when ambition and fame seriously conflict with what makes their star players and everyone close to them tick. The ending is satisfying and I'm eagerly looking forward to more books in this excellent sports romance series."
Beach Bum Books

Find it in ebook and paperback here: 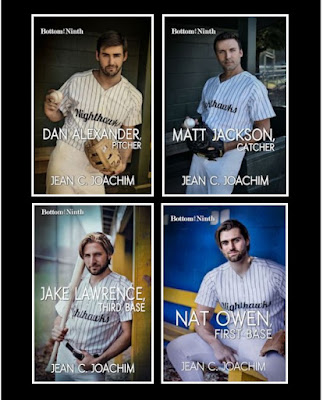