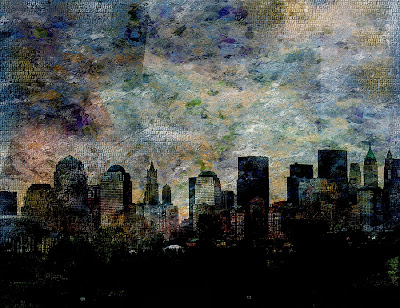 My love affair with New York City began when I was born here, sometime ago. (No, I'm not going to disclose the year!) Like any long term coupling, it has become a love/hate relationship. 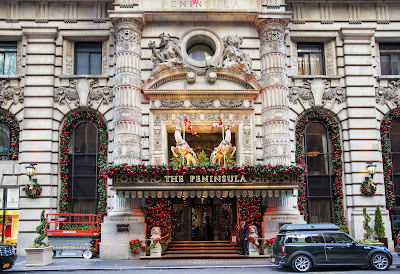 What do I love? The heartbeat, the glamour, the elegance, the beauty and the type "A" attitude -- get it done or get lost! 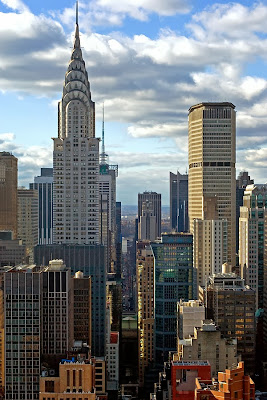 If you can't find it in New York City, it doesn't exist. Or so us natives believe.
New York is the city of dreams, made or broken. It has an energy all it's own. By June, I'm usually heading upstate to escape the overwhelming, in-your-face bustle of New York. But I'm always glad to get back. Where else can you find a deli open at three a.m.? 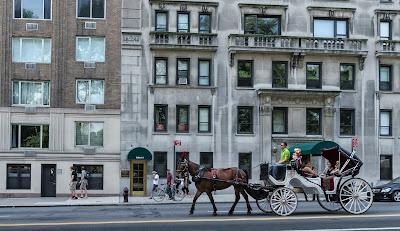 What else do I love? Fifth Avenue, Central Park, museums,fashion, food and unexpected pleasures, like a carriage ride along Central Park South. 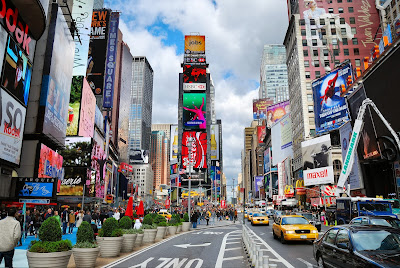 What do I hate about New York City? Times Square. The crowds, the noise, the attitude - "my way, or the highway", me, me, me. Waiting for buses and subways. The astronomical sales tax. Oh, and the income tax, too! 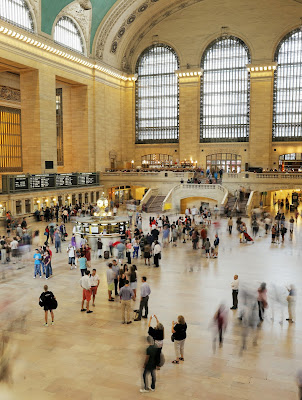 Hidden away among the tallest buildings ever are gems, like Grand Central Station, cobblestone streets and tiny restaurants in Greenwich Village. The arch in Washington Square Park. Sniffen Court, a small alleyway in the East 30's with tiny, old houses. Fascinating, unusual and historic sights are tucked away in every corner of the city. And, of course, Central Park! 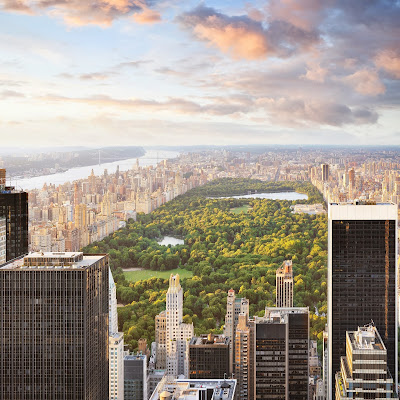 This enormous park, 778 acres, is open to all. The beautiful landscaping, the many sculptures and statues adorning the pathways as well as restaurants that let you eat out in the fresh air. (Did I say fresh air? This is NYC, Jean, please!) There is no park like it. 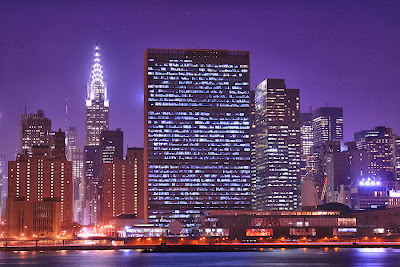 Nightlife goes all night long. From Broadway to the Meat Packing district. The heart of New York beats on into the wee hours.

I write about rich men, glamorous women, love, and  elegant lifestyles. New York Nights is the series. Learn more about these books HERE. 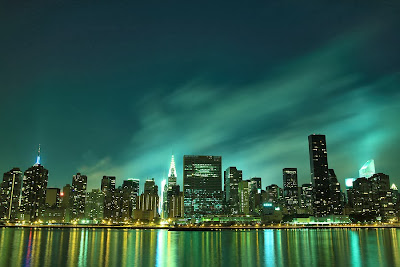 In 2014  my new series, that takes place in New York City, will debut with Secret Cravings Publishing. I'm excited about it because I love to write about New York and every book will have at least one pug in it.
NEW YORK, I LOVE YOU! Thanks for stopping by. Please leave a comment, whether you love New York or hate it!
My website
My Facebook page

Welcome to my Tuesday Tale. This is a continuation of the story THE BIG LIE. Last time, we saw Dale learn that her step mother had lied about Dale's boyfriend, saying he was married when he wasn't. She wanted to break them up. We meet Dale here after she's learned this.
ECHOES OF THE HEART 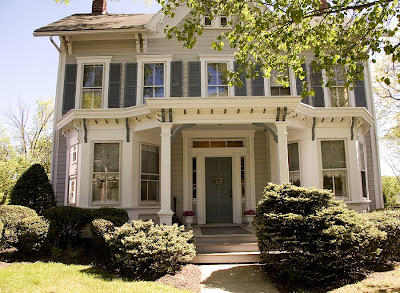 Dale wandered about the house for three days, wearing the same clothes and not answering the phone. Her son, Joe, tried find out what was bothering her, but she remained mum. He went to work in Cliff’s law office every day. Mother and son, like two satellites in separate orbits, existed without touching.
Her nerves were raw. The weather mirrored her depression, remaining rainy and overcast. She ate little and slept restlessly. 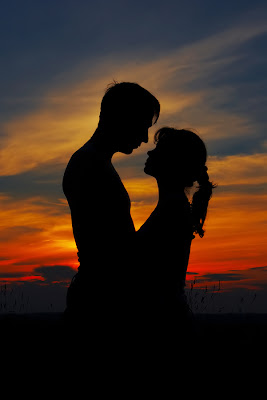 Scrapbooks she couldn’t bear to look at before held her attention for hours. She pored over every detail of her high school and college romance with Cliff. Anger and hatred for her stepmother’s meddling seethed inside her. She deprived me of the one man I wanted. On purpose.


The coffee shop remained closed. When the sun reappeared, Dale decided to shut down the establishment and return to New York. After getting up her courage, she taped a “sale” sign on the frosted glass in the front door. Then she canceled her accounts with vendors.


“Glad to see you’re getting out, Mom,” Joe said, over a plate of bacon and eggs. 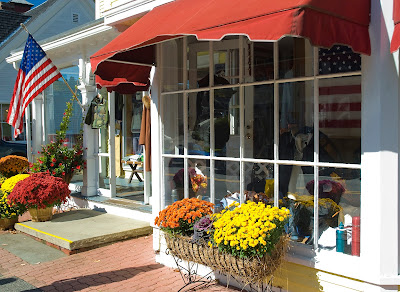 “I’m shutting up the place and going back home.” Dale took her empty dish to the sink.
“This is home, too.”

“Not anymore. I’m putting the house on the market.”


“You have your own life. You don’t need this house.”


She sighed. “Drafty old money guzzler,” Dale muttered. “I’ll keep it until you know where you’re going to be. But if you end up on the West Coast, the house goes.”


“Deal. Cliff’s wife, Martha, took a turn for the worse.”


“I’m sorry.” A pang of sadness shot through her. Dale and Martha had become good friends. They had shared many lively conversations at the coffee shop. 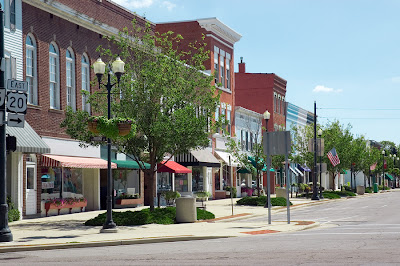 Cliff’s mind was scattered, worry over the failing health of his wife crowded out all thoughts of his legal practice. Dale’s presence disturbed him, too. Having Joe to help out was a Godsend. The young man arrived on time, as usual.


“Do you have a buck for copies at the library?” Joe asked.


Cliff pulled out his wallet. His hands were shaky and a piece of paper drifted from the billfold to the floor. Joe picked it up. He stared at it, then at Cliff.
“Why do you have a picture of my mother in your wallet?
****
Thanks for stopping by. Click HERE to go back to Tuesday Tales and HERE to go to my website.