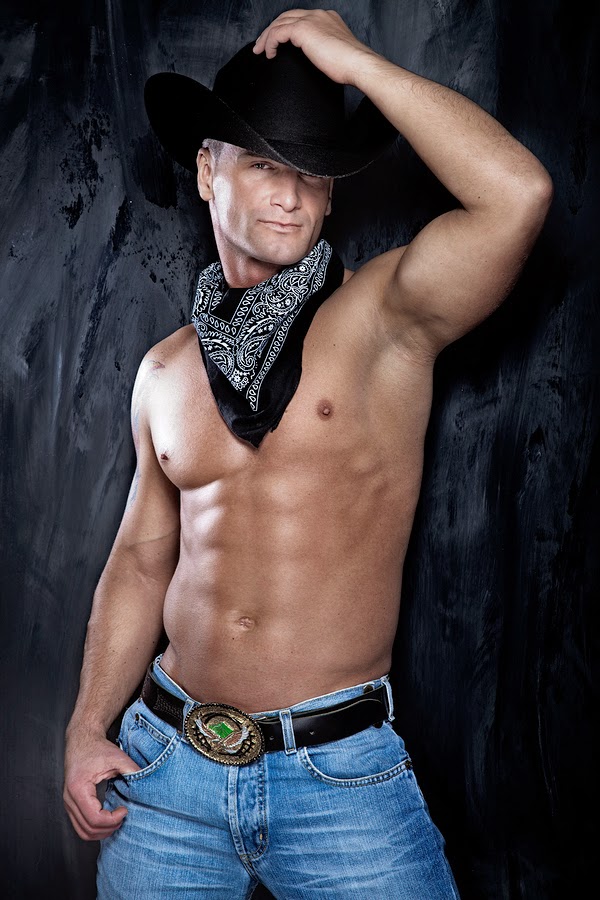 Yep! I'm headed off to the Wild Wicked Weekend in San Antonio with a bunch of romance writers and readers tomorrow. On Sunday I'm heading to The Silver Spur dude ranch to soak up everything I can about cowboys and cowboy country for a future cowboy romance series. 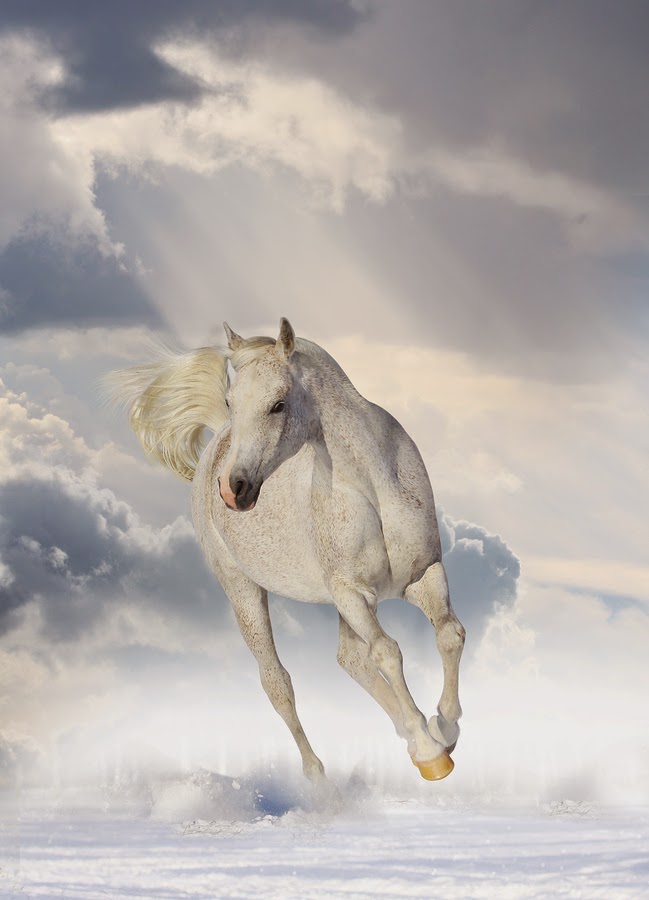 There will be horses. 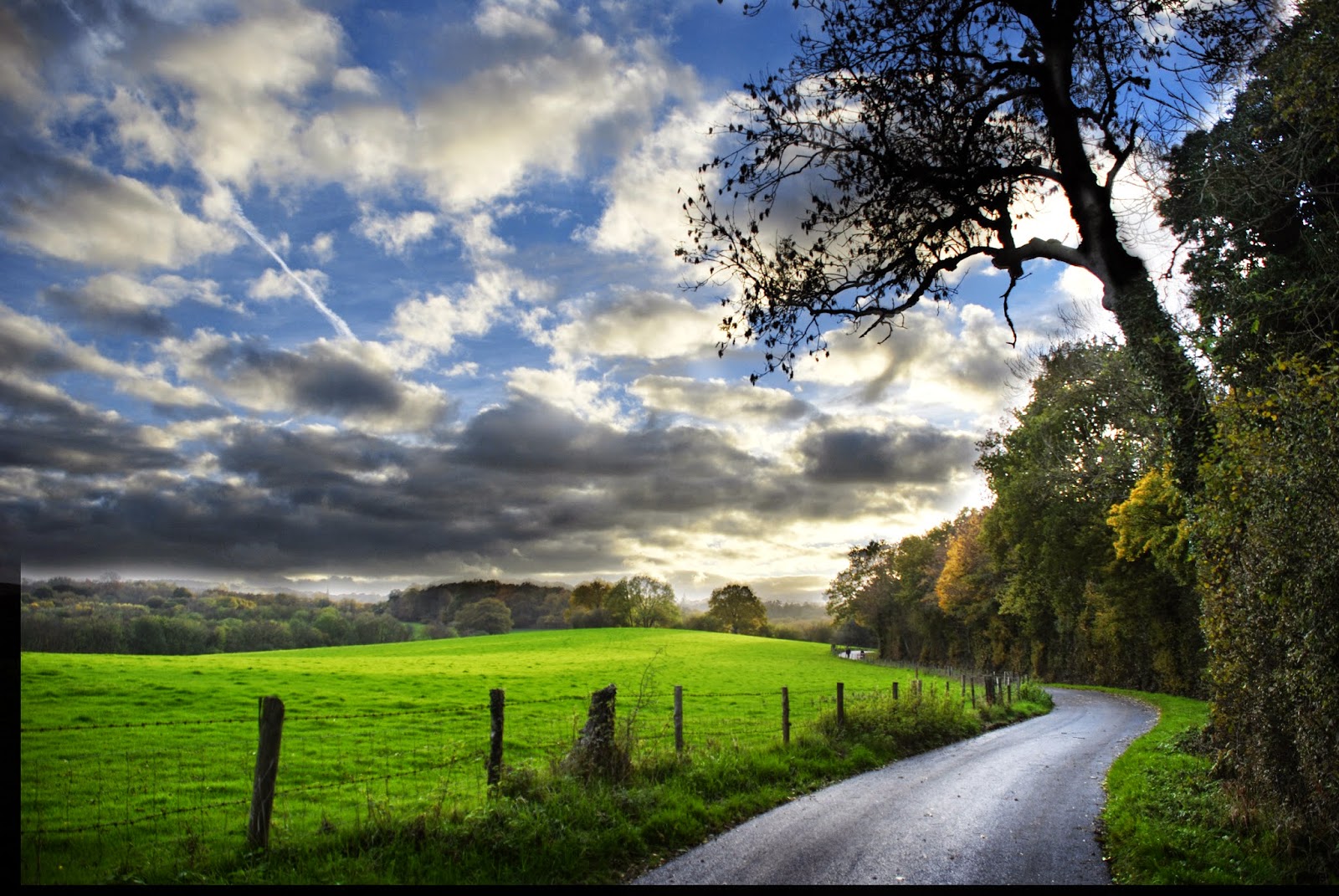 And fields, grass, trees and fences...and 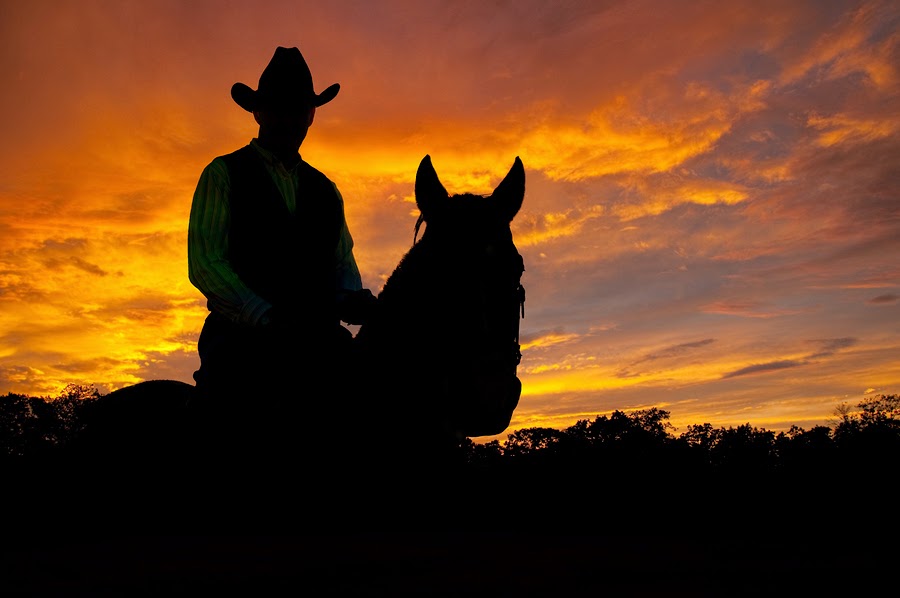 did I mention cowboys?
Lots of cowboys. 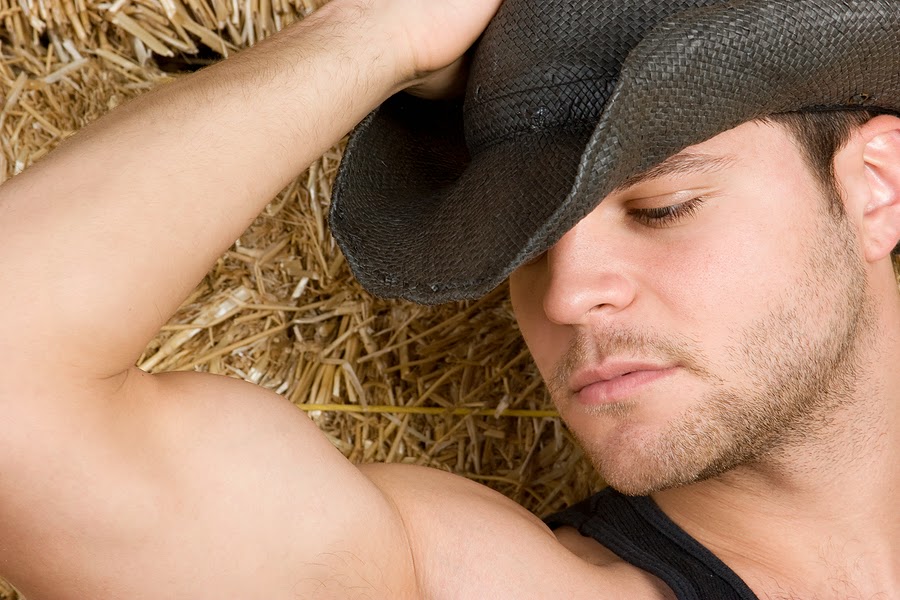 Jean
Posted by Jean Joachim at 4:06 PM No comments:


“Would you like to come in for coffee? I think maybe the wine was a bit too much, eh?” 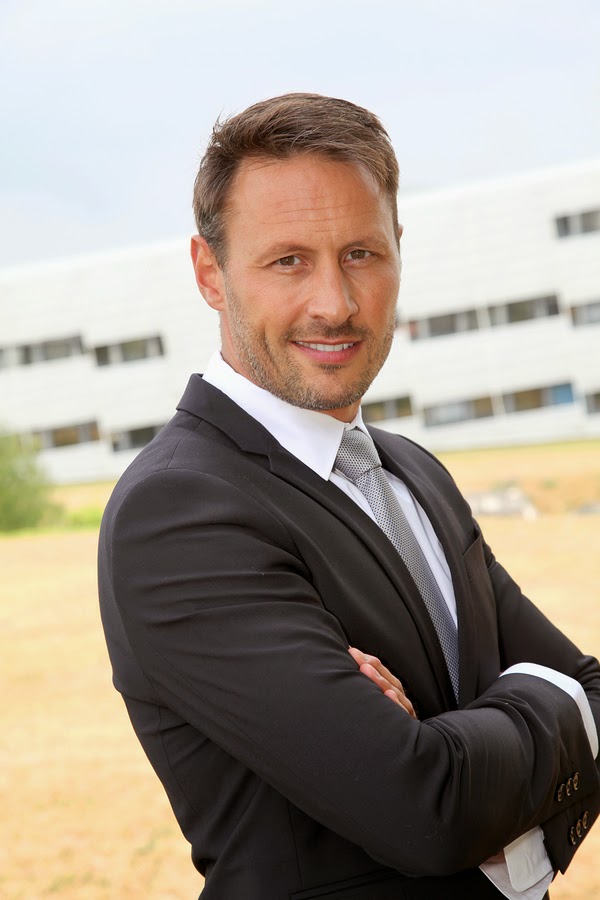 She nodded, relieved the shadows of night hid her blushing face. He unlocked the door and turned on the lights. He took their coats and hung them on hooks by the door.
“Regular?” He asked, dropping his keys in the bowl by the door and ambling toward the kitchen. He rolled up his sleeves.
“Regular. Plenty of caffeine.” She followed him.
“Maybe Espresso?”
She waved it away. “That’s too strong.”
Once they had filled two mugs, he headed toward the window, leaving the lights out.

“Come. Take a look.” He reached out his hand to her.
Jo took it and allowed him to tuck her right under his arm. 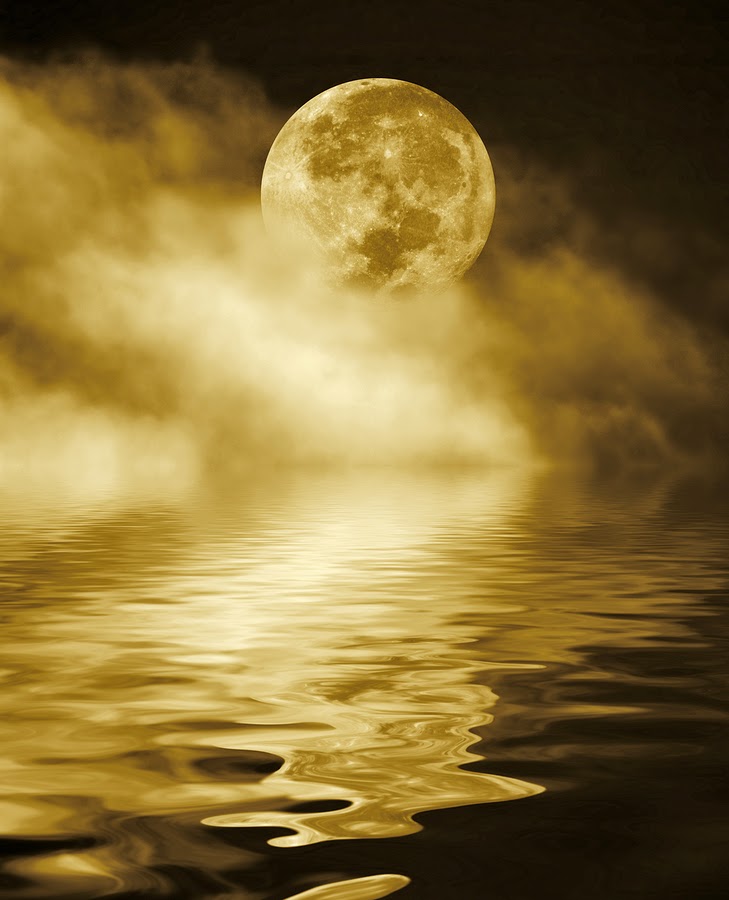 “Isn’t it beautiful?” He asked, folding his arm over her shoulders.
She looked out over the shiny path across the water made by the moon. The sea always calmed her, and this moment was no exception. Feelings of safety and acceptance surrounded her heart. While skeptical thoughts attempted to push away the happiness, Jo refused to listen.
They drank in silence, staring at the sea, listening to the lullaby of the waves.
“I love the water.”
“Do you?” He bent his head to make eye contact.
She nodded. I went to the beach at my grandmother’s place. She lived in Westchester. My parents shipped me off to her house every summer. It was great.”


He kissed the top of her head. Jo finished her coffee and put her mug on the windowsill. Turning she snaked her arms around his middle and rested her face on his pecs. Heat from his chest penetrated the fine cotton fabric to warm her cheek. His scent, male mixed with freshly ironed shirt, and spicy aftershave, teased her nose.
He put his mug down, too, and closed both arms around her. They stood, clinging to each other for a quiet moment. Pete cleared his throat. The vibration made her body hum. He looked down at her, staring at her mouth. He bent his head slightly as if to kiss her, but stopped.
“Do you? I mean…would it be okay?” Sweat broke out on his forehead. “I just don’t want to get sued for sexual harassment.”


She reached up to tug him toward her. “I won’t sue you if you don’t sue me.”
Thanks for coming. Return to Tuesday Tales HERE
My website
Subscribe to my newsletter HERE
Posted by Jean Joachim at 6:27 PM No comments: